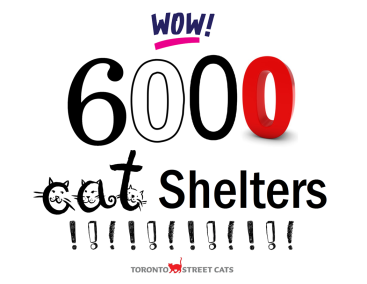 AUGUST 22 2018 – Most female cats spayed during one clinic!
33 females (out of a total of 43 cats) were spayed at this TNR clinic.
That means a LOT of pregnancies have been prevented! 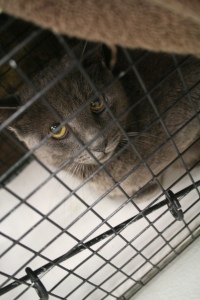 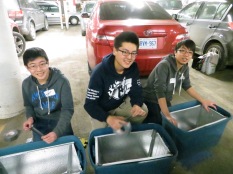 MAY 15 2013 – 101 Cats in 1 Day
101 cats are spay/neutered in one day. Toronto Street Cats, Toronto Humane Society, PAWS Canada and Toronto Cat Rescue worked together in this extraordinary effort. A fam 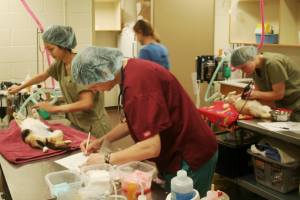 ily in Huntsville reached out for help to PAWS to fix 50 cats living/reproducing on the family’s property. The urgency became real after last a devastating flooding the prior month which washed away dozens of cats in the colony. PAWS reached out to Toronto Humane Society for help. THS worked with Toronto Street Cats to arrange a day long spay/neuter clinic for these cats. Early Wed morning, PAWS and some amazing folks from Huntsville, drove the 3hrs to bring the 50 cats to THS. THS staff, TSC volunteers, other volunteer vets and vet techs, spent the entire day fixing/vaccinating the 50 Huntsville cats along with 12 other cats, from a hoarding situation in Hamilton.

MARCH 23 2013 – 1,000th Shelter
Toronto Street Cats builds its 1,000th feral cat winter shelter. Our friend EK Park was there to celebrate the moment with us and capture it on video. 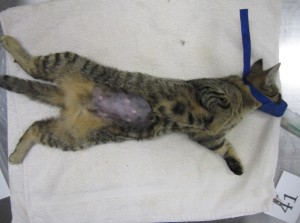